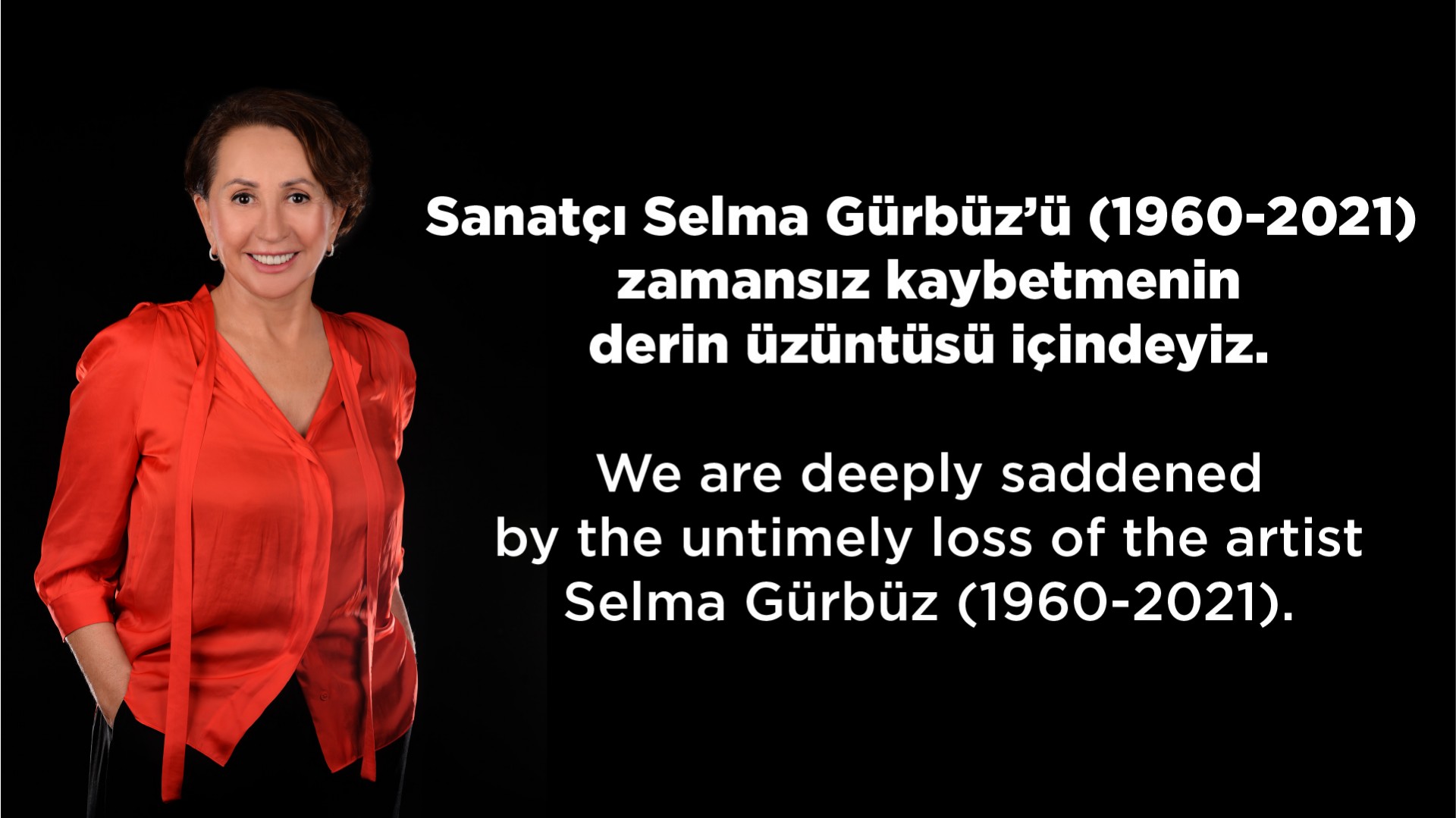 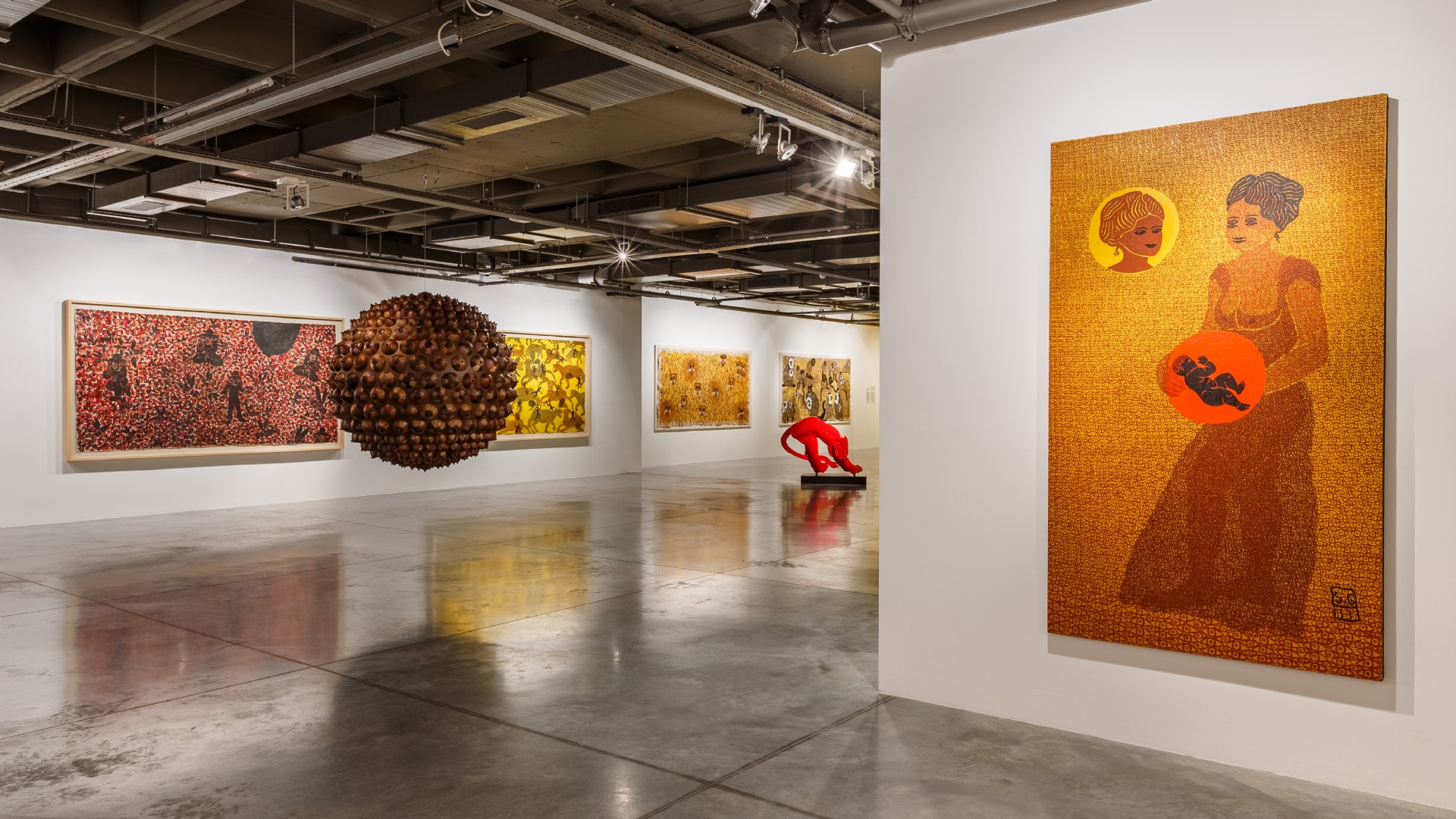 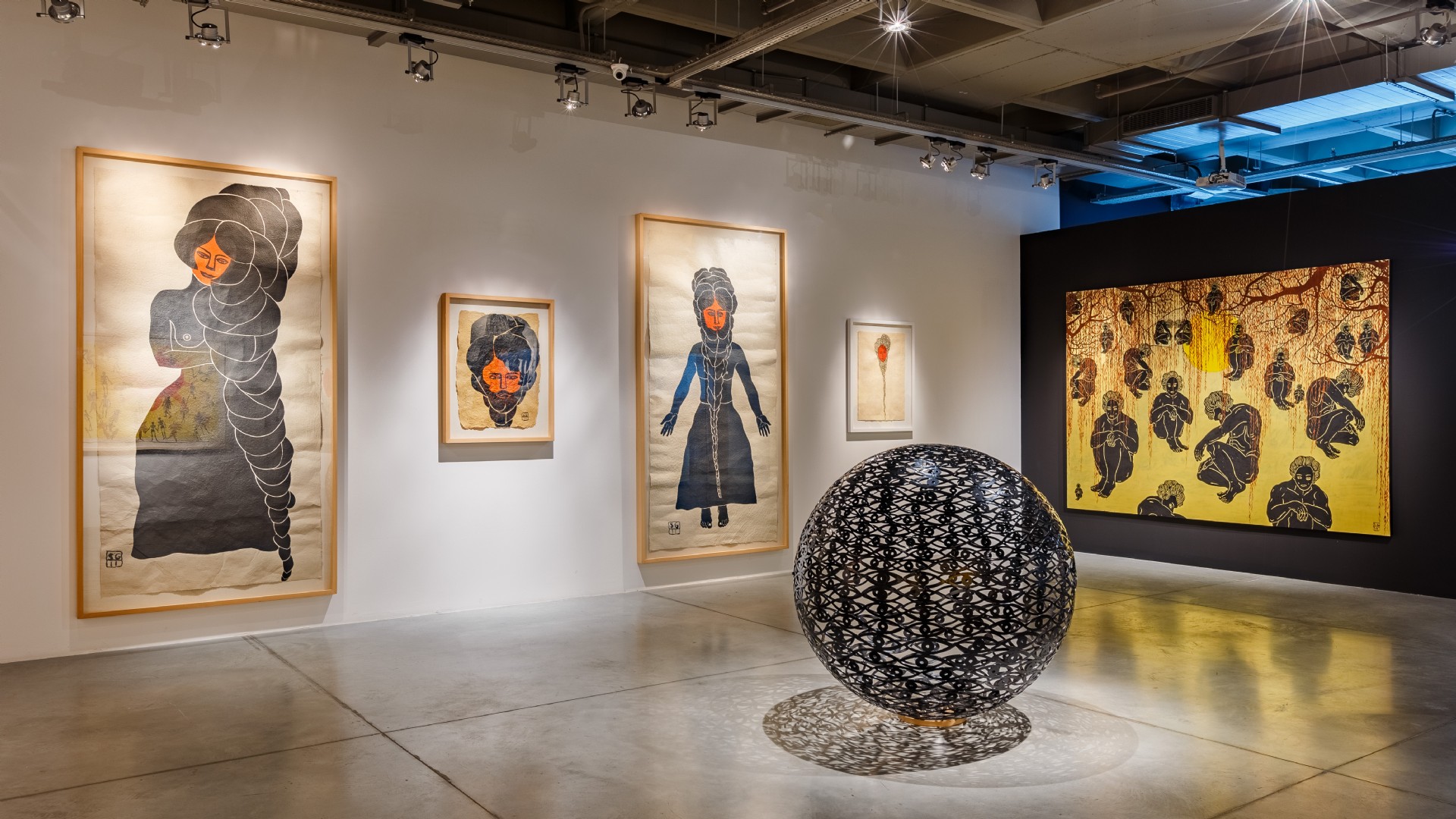 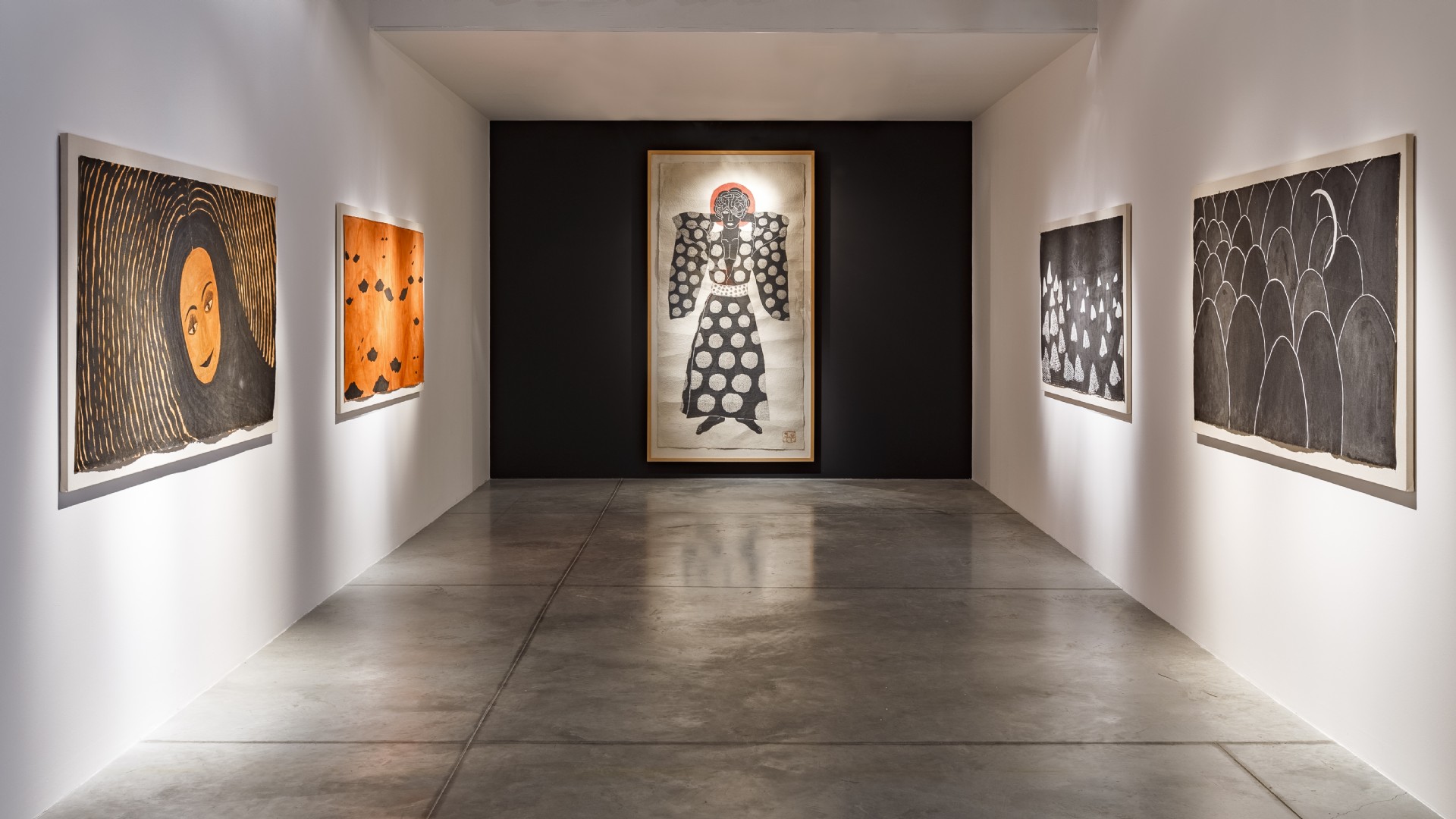 Tony Cragg's "Runner" sculpture takes its place at the entrance of Istanbul Modern's new museum building
A 6-meter-tall work by Tony Cragg, one of the most original and innovative artists in contempor...